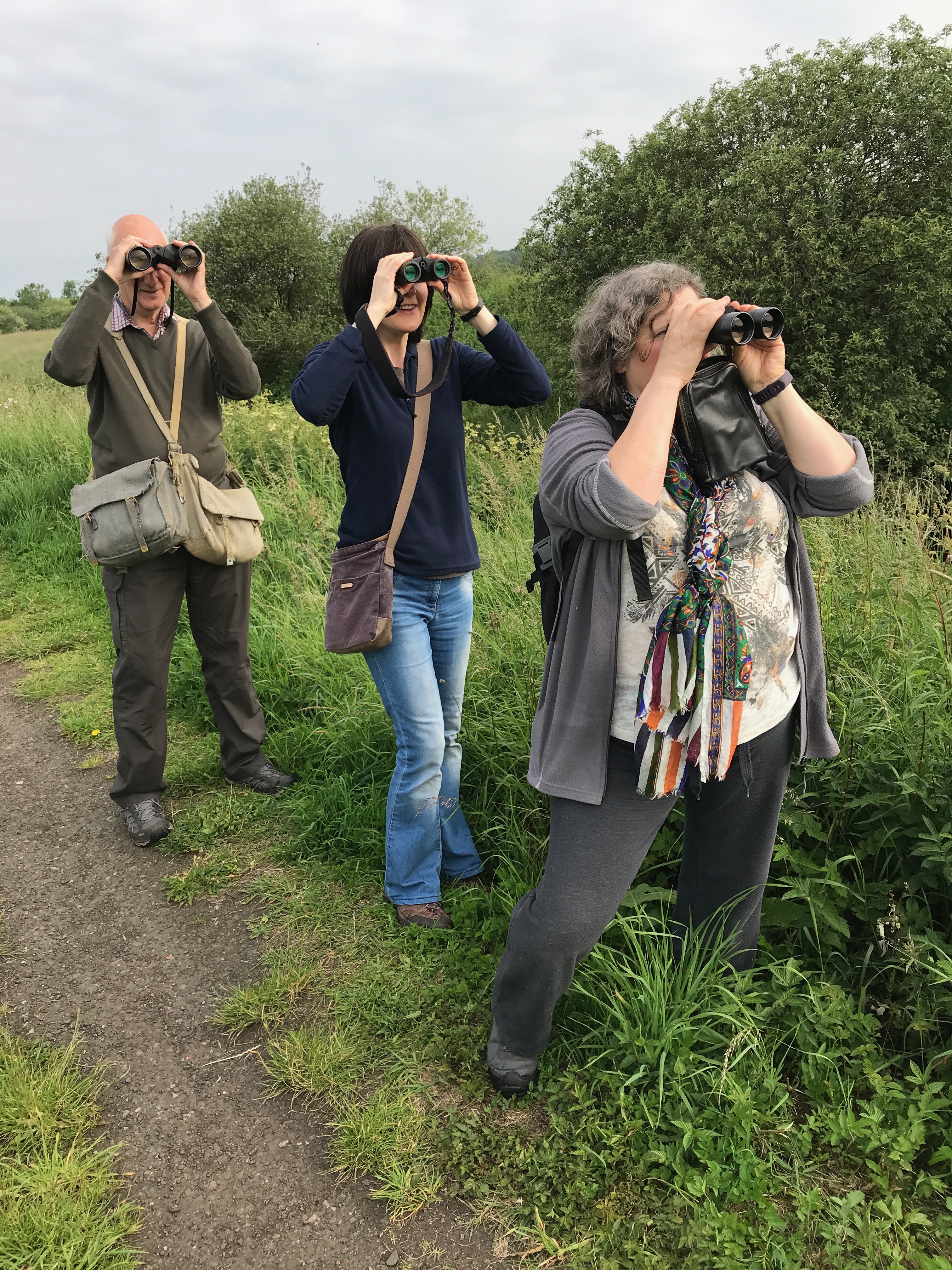 Last Saturday still feeling a little bleary eyed, we had an early start to meet Tim at 7 am outside Tesco as three of us missed Tim’s two earlier expeditions. Equipped with binoculars we ventured along beside the River Allander through Lennox Park and then continued in the direction towards Glasgow. I’d never been on this walk before & was surprised at how beautiful and peaceful it was, leading us into the midst of the countryside.

We heard willow warblers, black caps, a chorus of noisy wrens but the highlight was having a very clear view of a yellow hammer and hearing its ‘A little bit of bread and no cheese’ song. We stood enthralled for several minutes, watching as it perched on a tree a little further along the path from where we were standing, then flew to sit for a while on a gate post in a nearby field and then returning to its original spot. It wasn’t at all perturbed by our little group observing from a few metres away along the path. 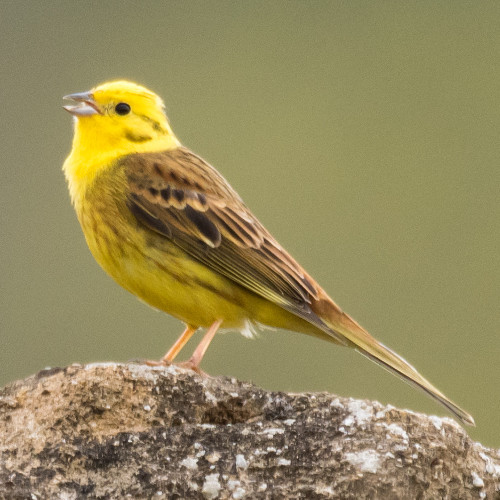 Male songbird in the bunting family (Emberizidae), with bright yellow head and breast 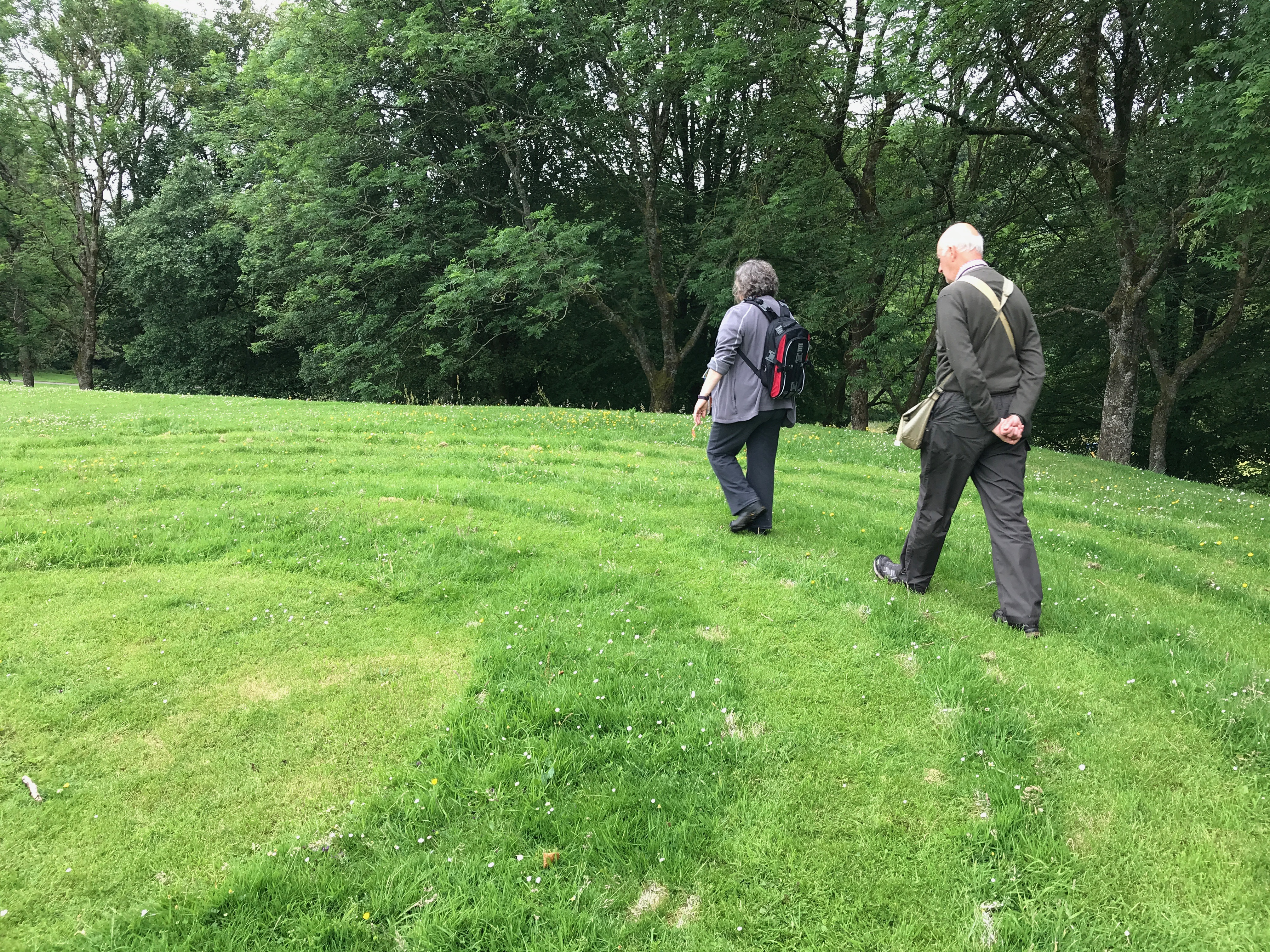 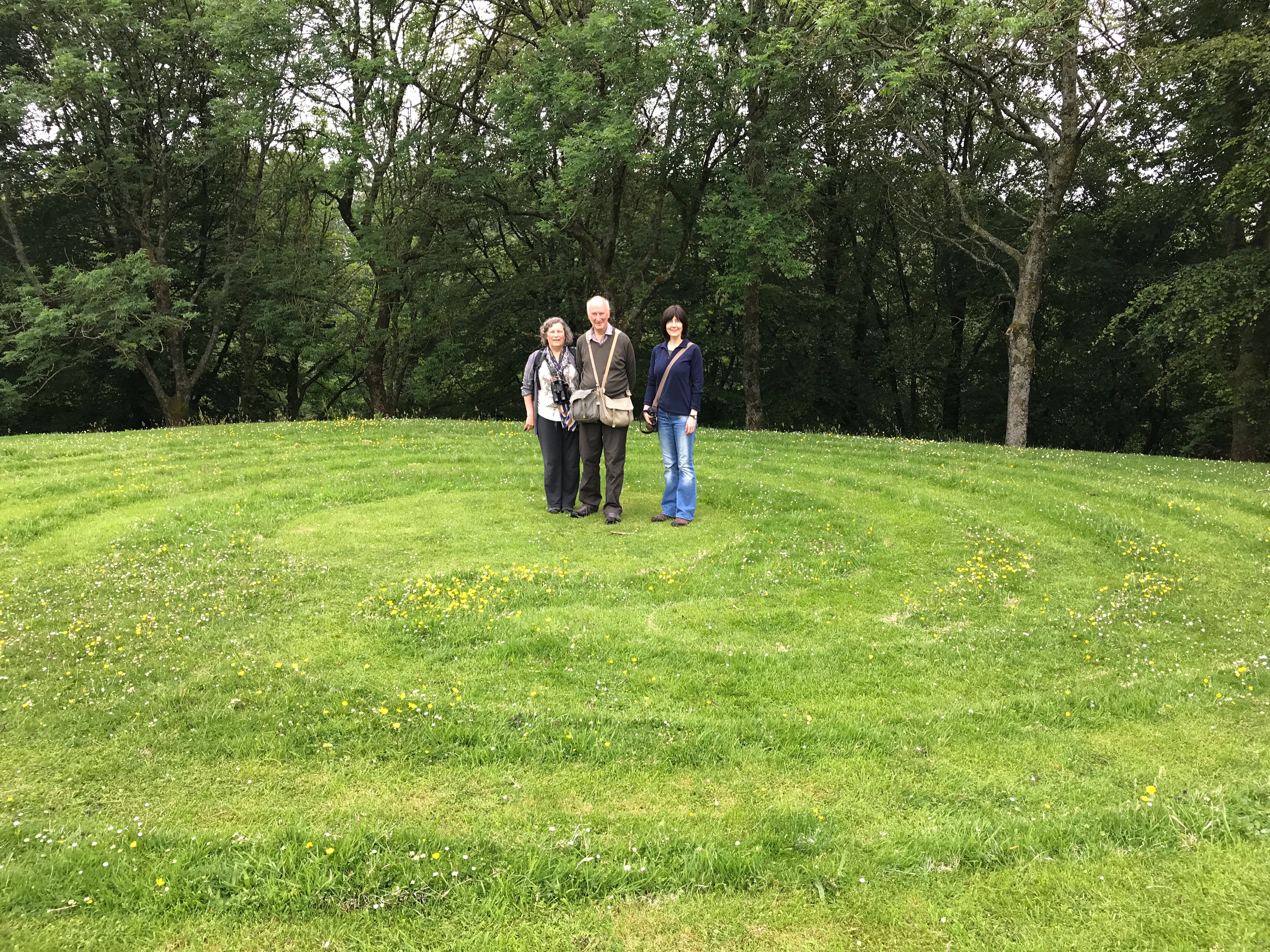 On our return we visited the labyrinth in Lennox Park, which is now beginning to taking shape. Robert and Tim have worked hard to mark out the pattern & have now also installed the information notices. We look forward to its opening ceremony in a few weeks time.