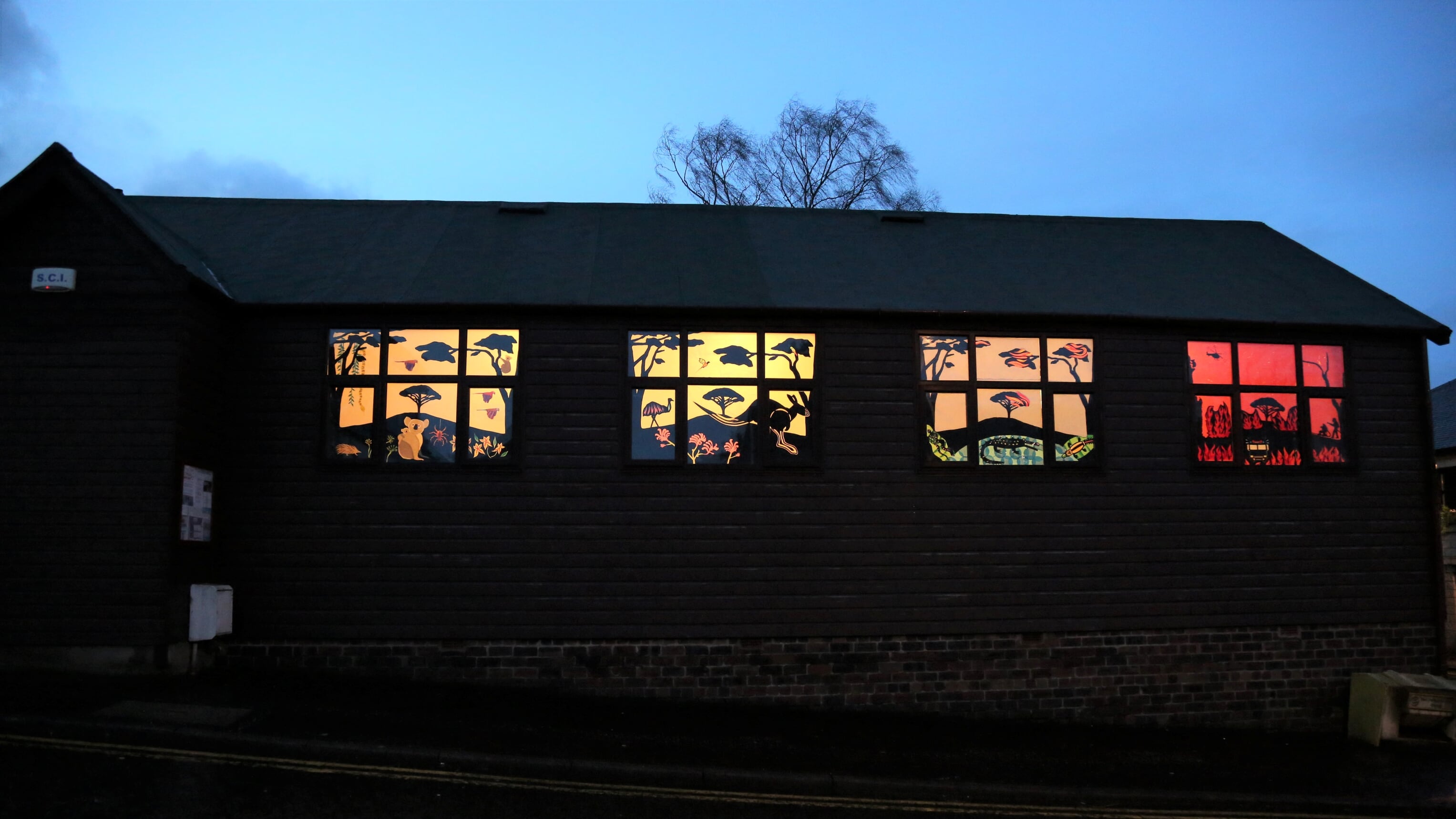 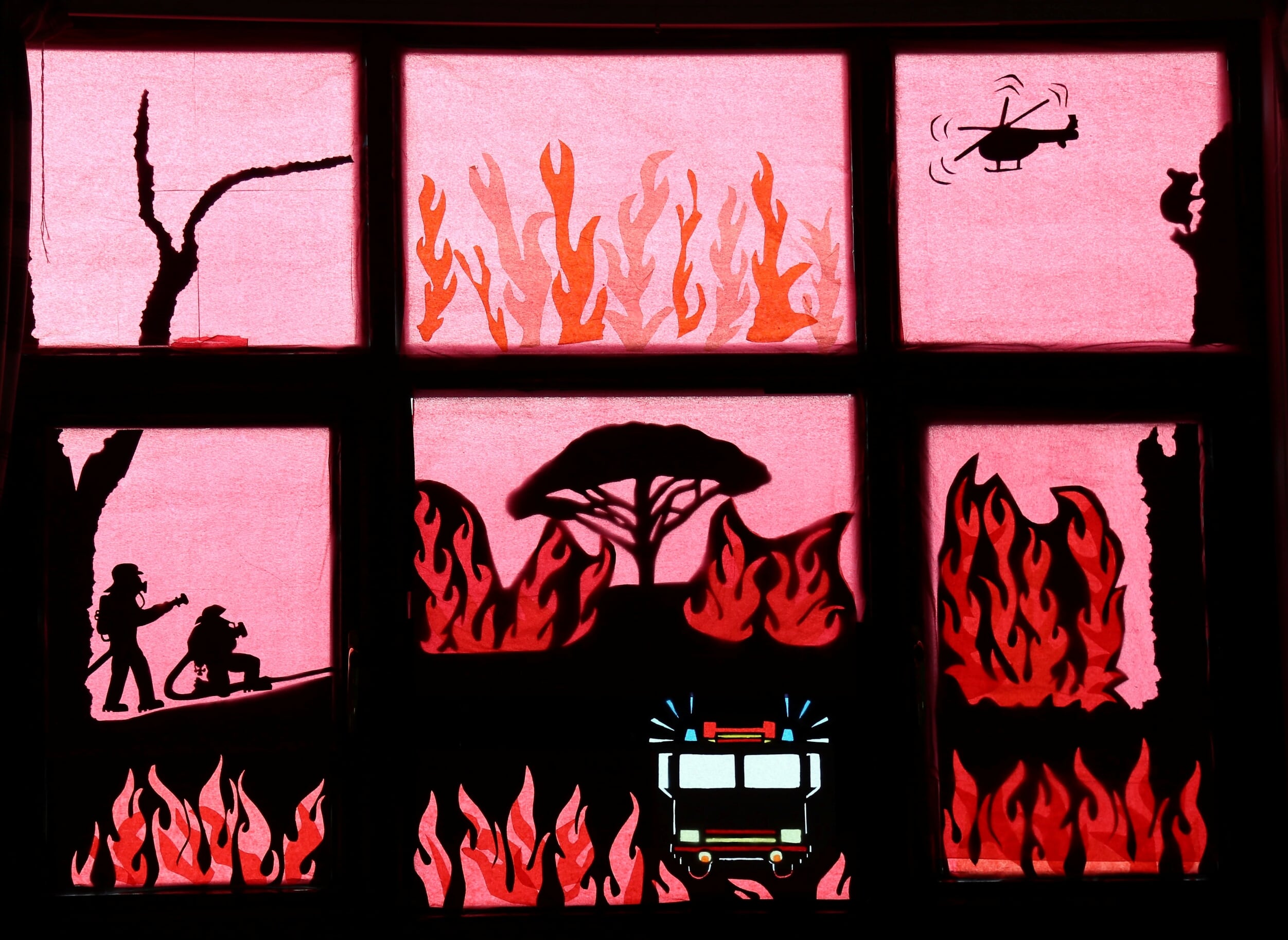 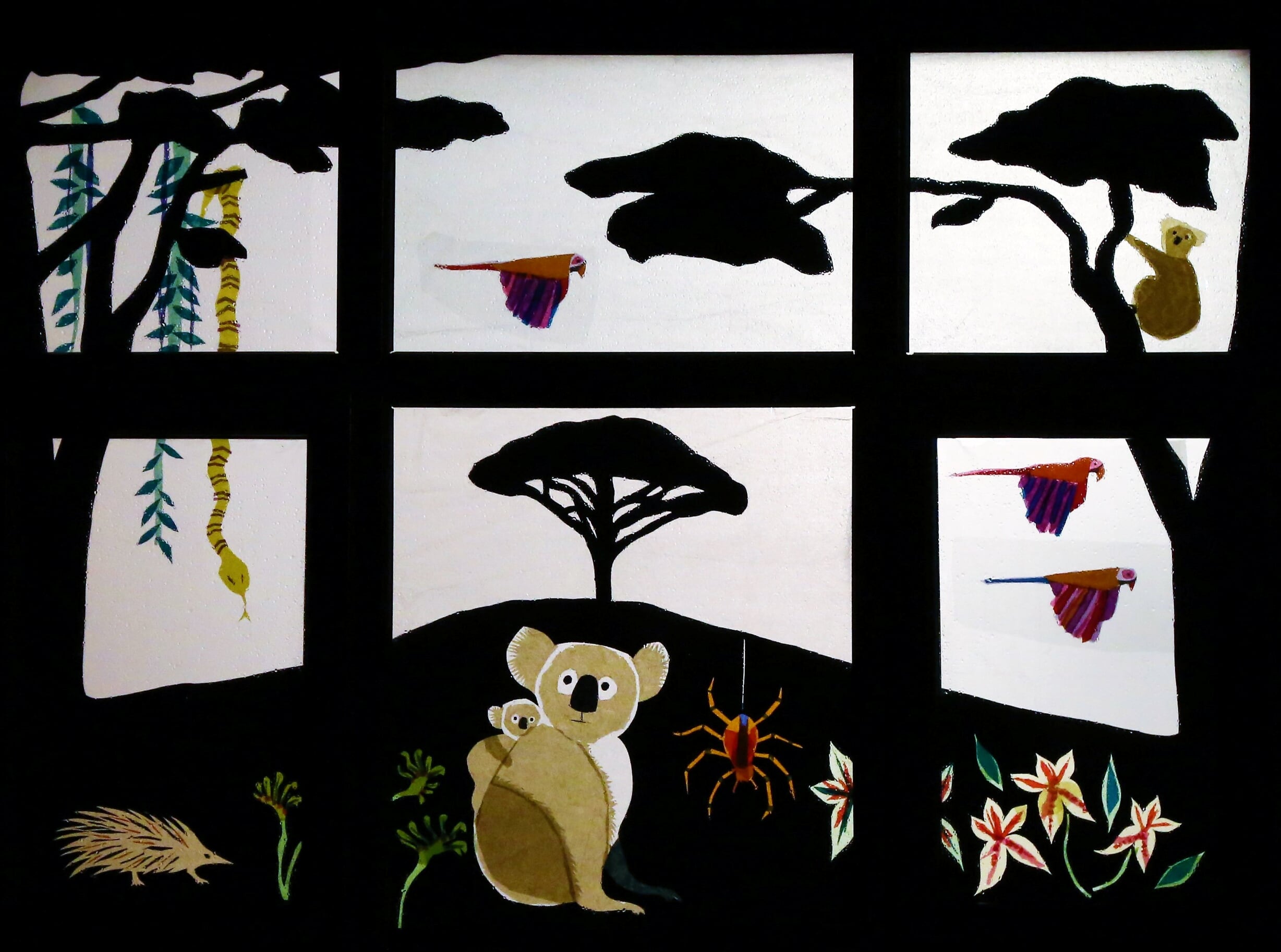 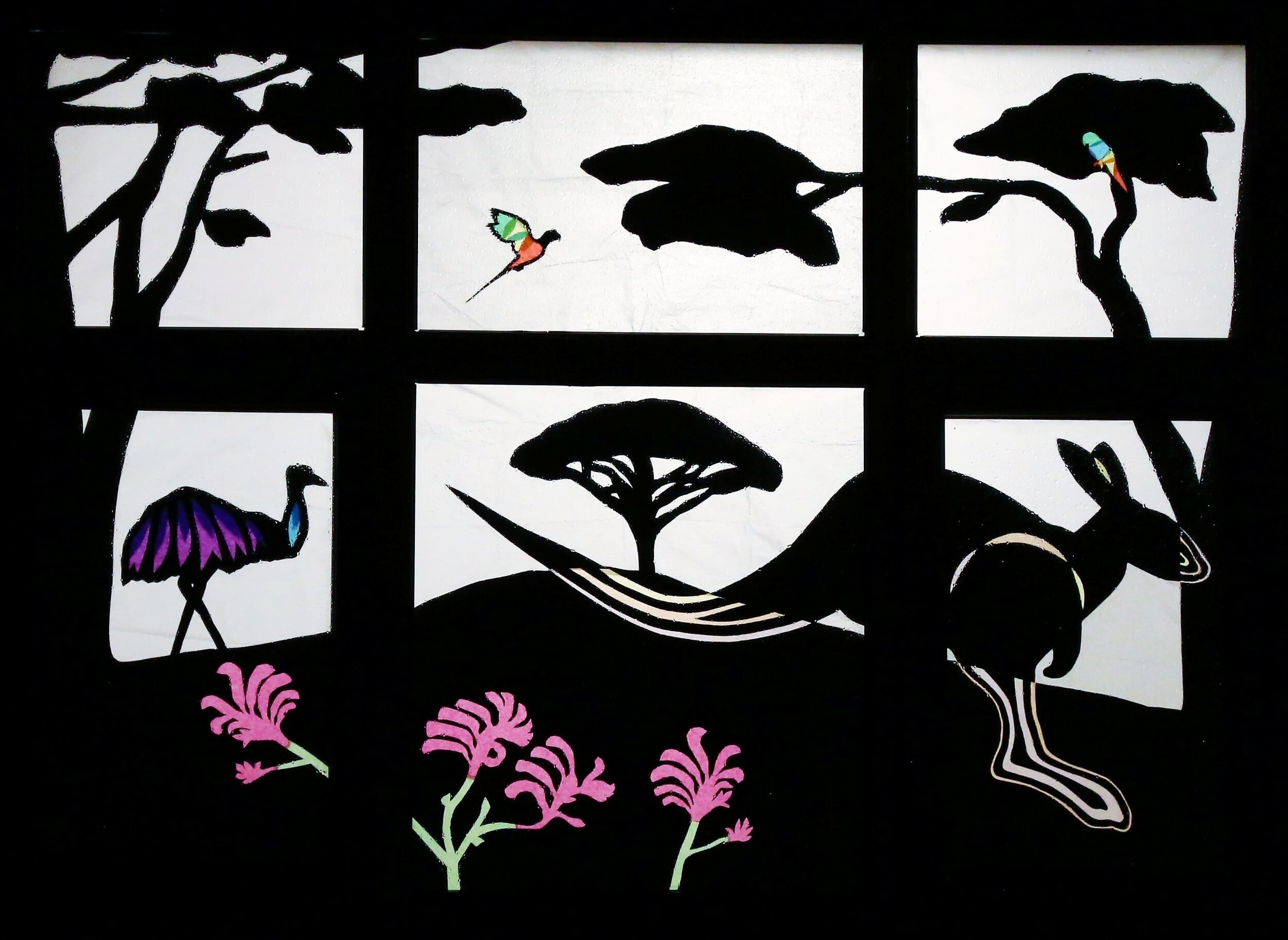 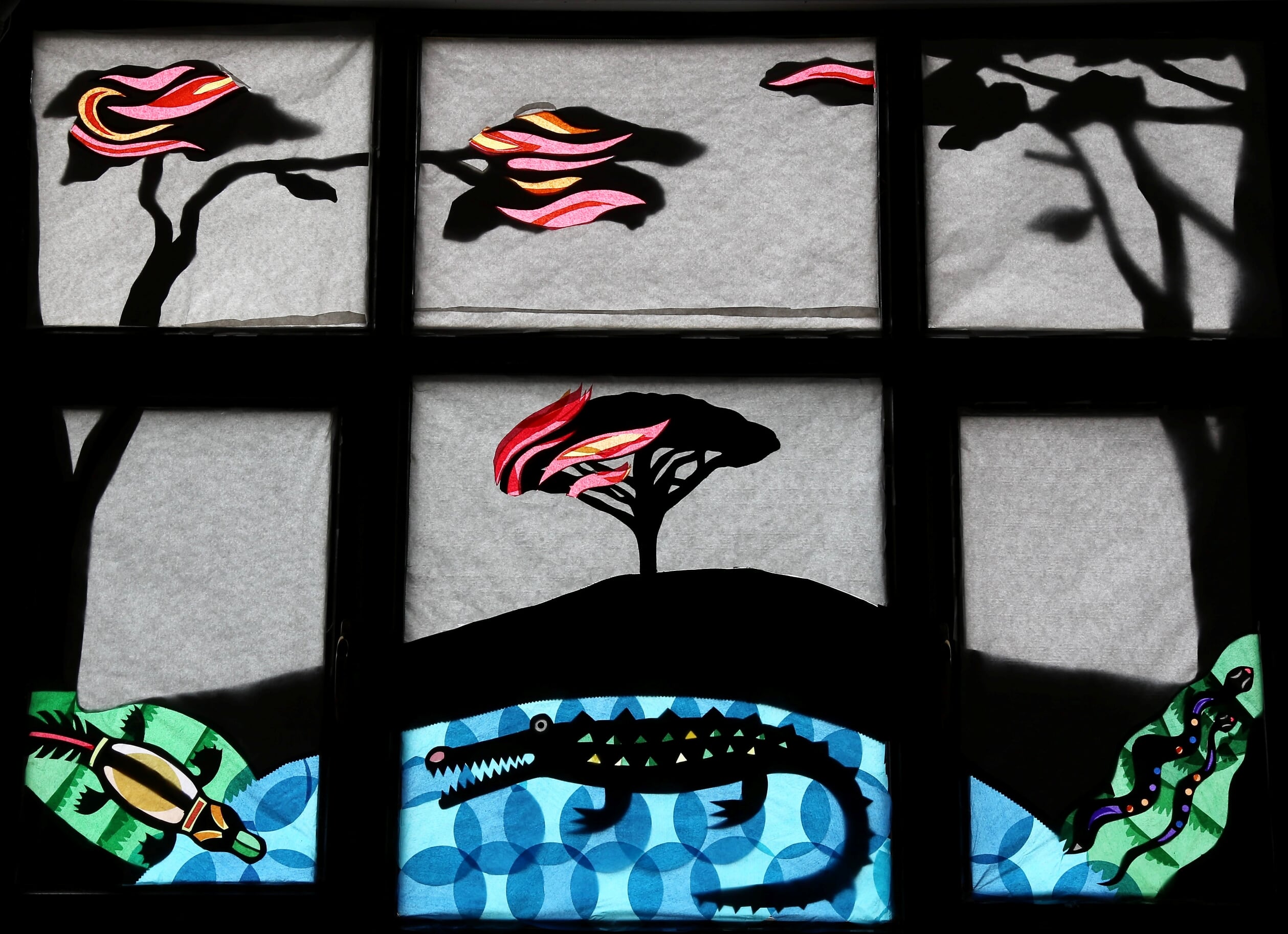 For those who braved the elements on the streets of Milngavie on Friday 28th and Saturday 29th, a treat was in store in the form of beautifully decorated windows. St. Andrew’s was delighted to be part of Window Wanderland again, with members of the Dorcas craft group continuing last year’s environmental theme. Our hall display depicted colourful wildlife of the Australian bush, but also the devastation caused by the recent fires. 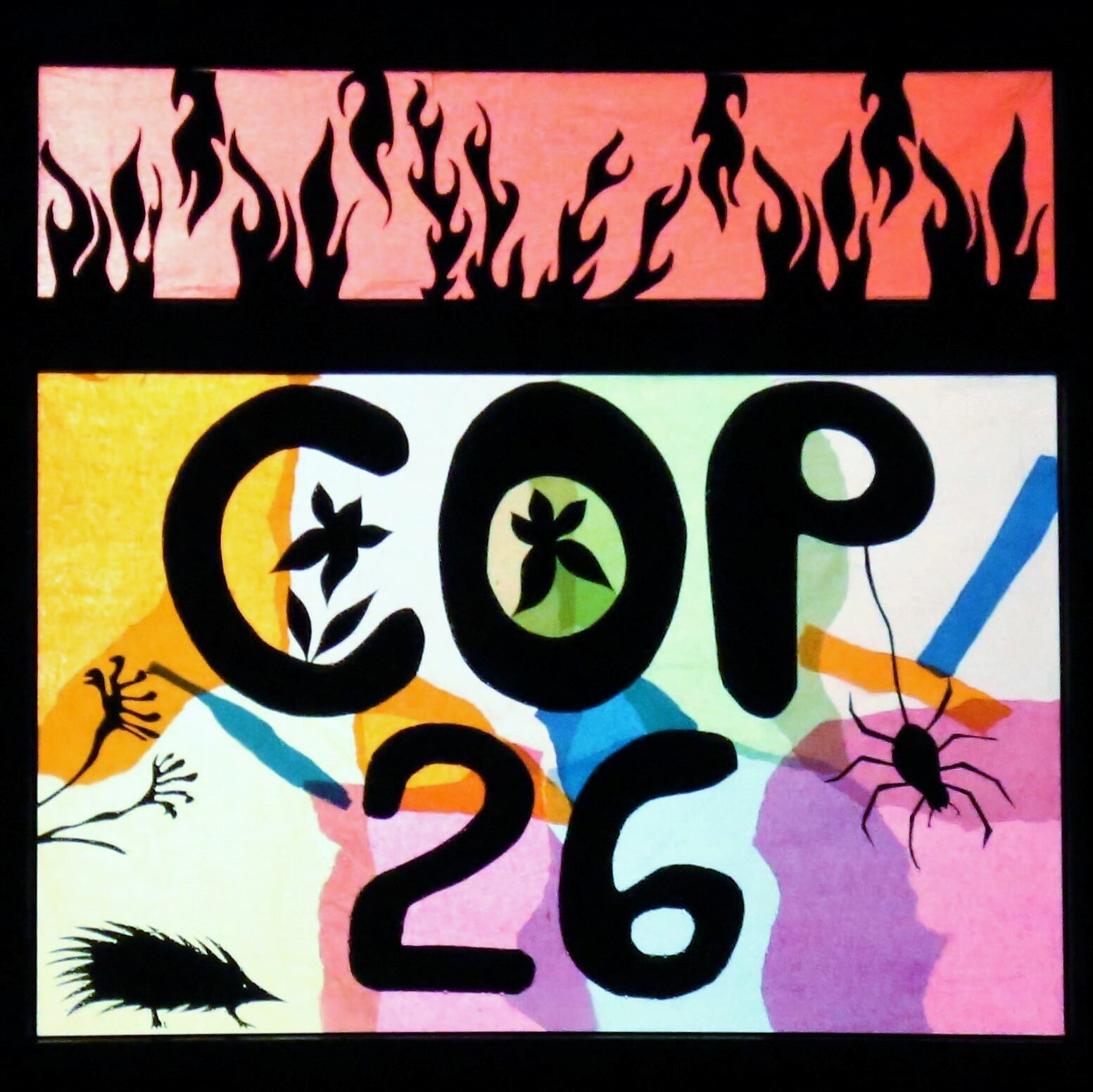 It was great to see so many in the local community of Milngavie taking time to be creative & participating in this event, which brightened up an extremely dark and stormy time of the year. As well as photos of the fast flowing Allander in spate, below are more photos of colourful 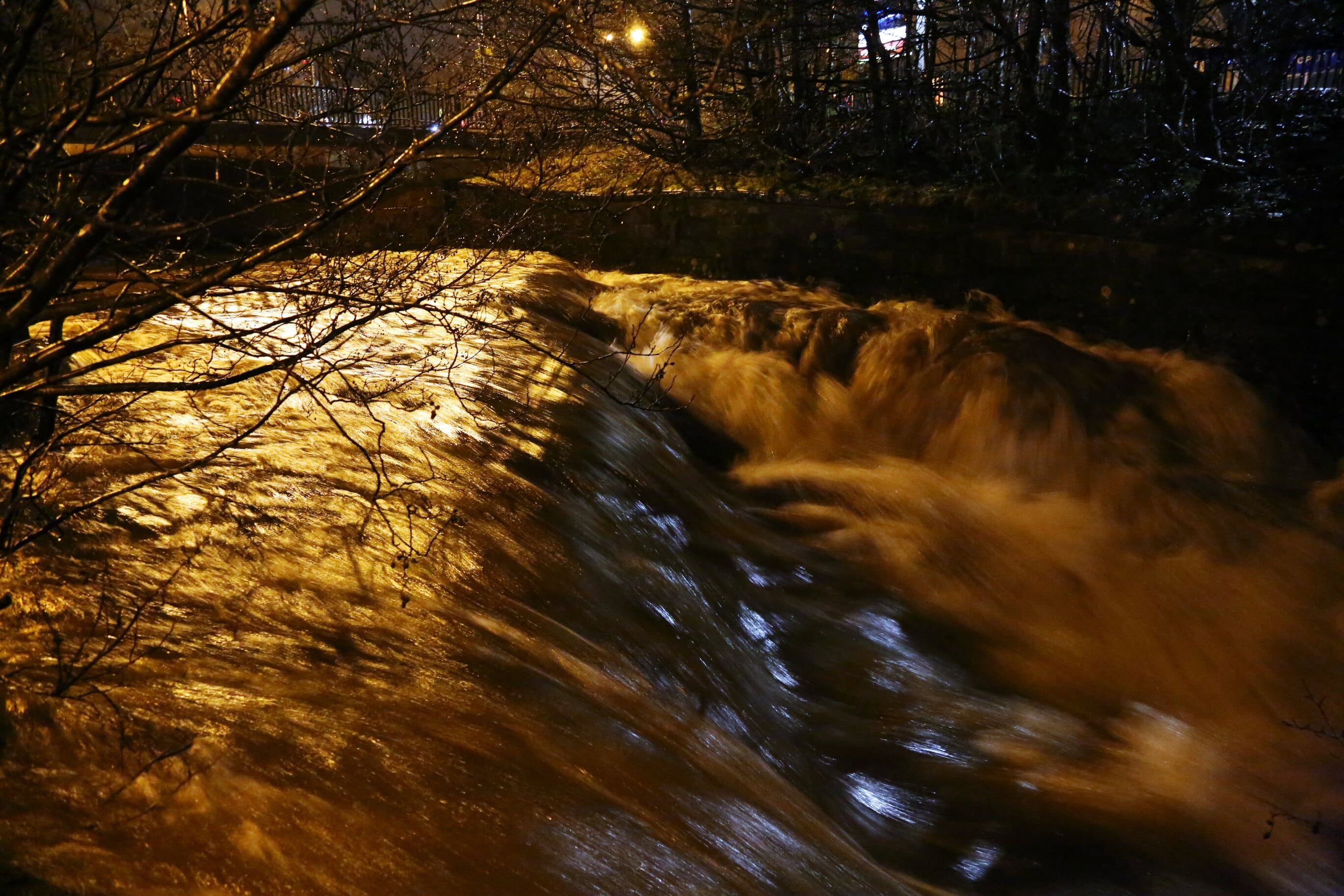 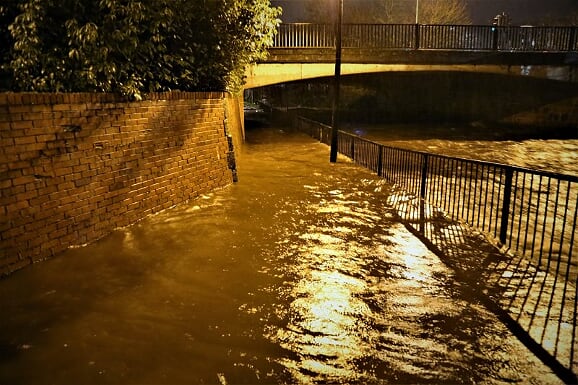 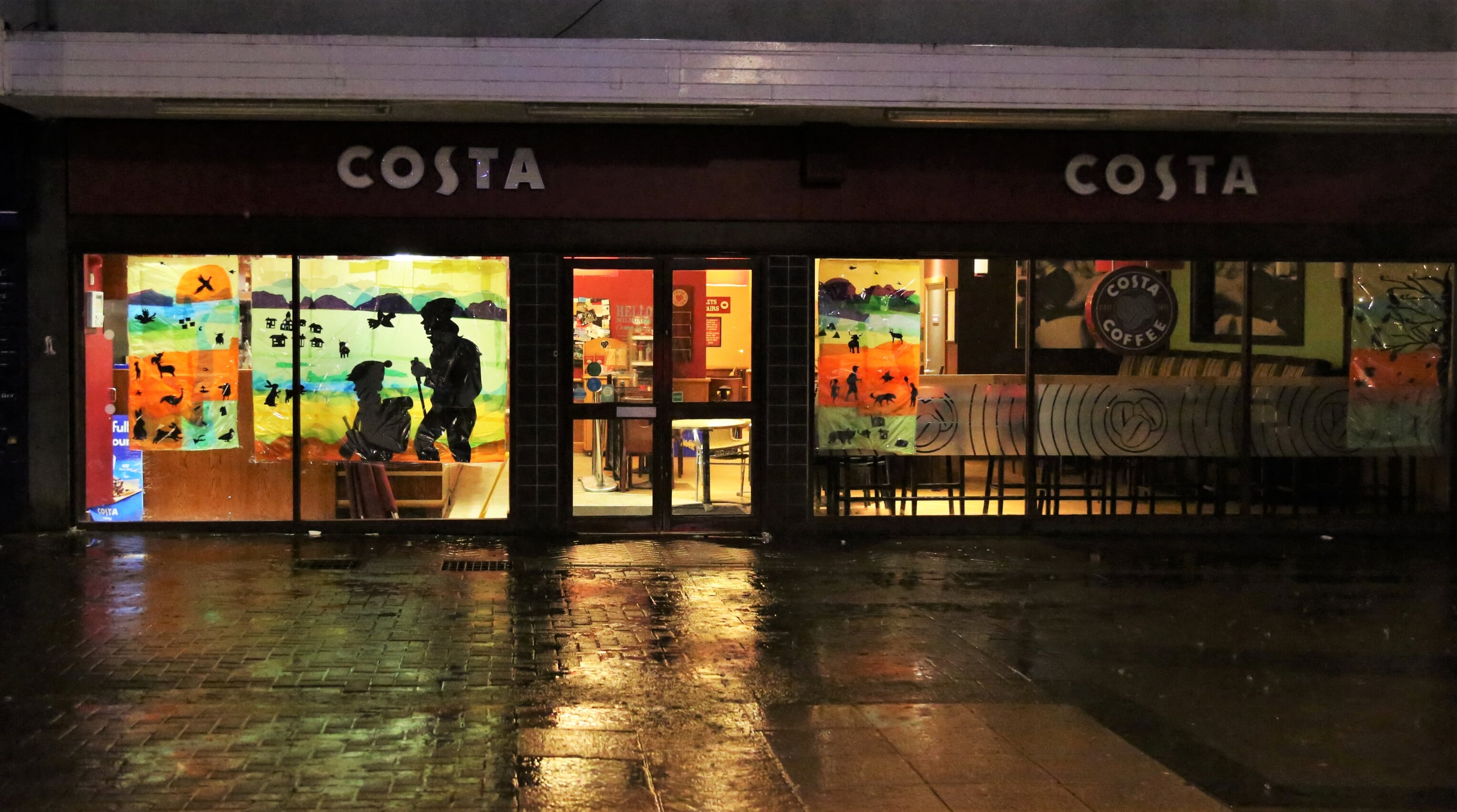 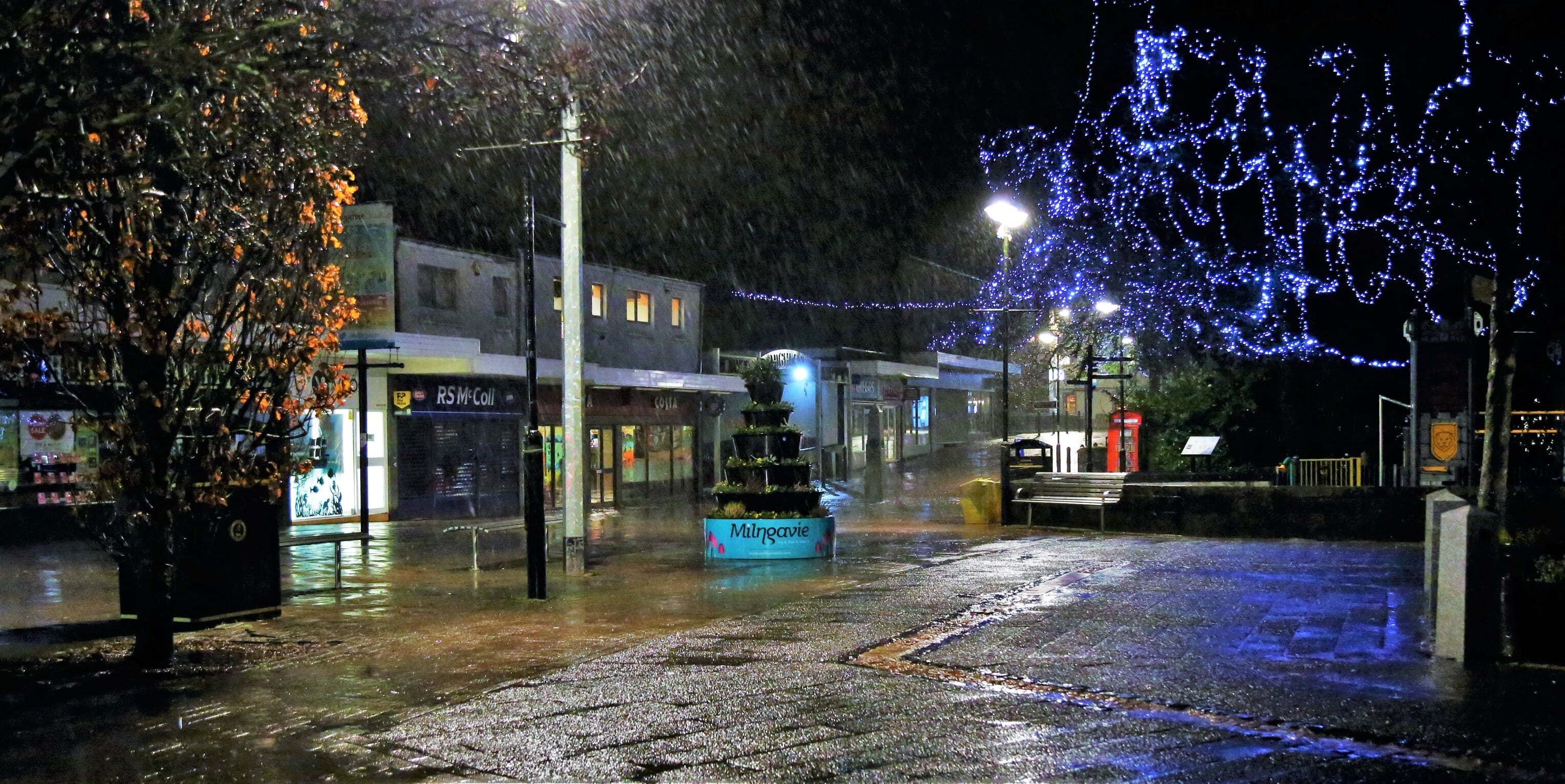 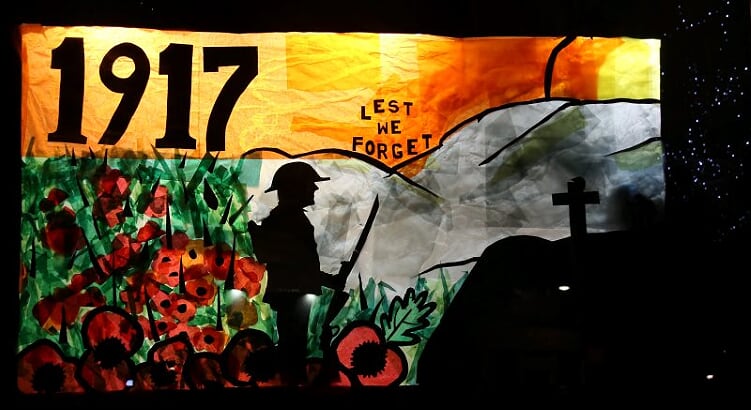 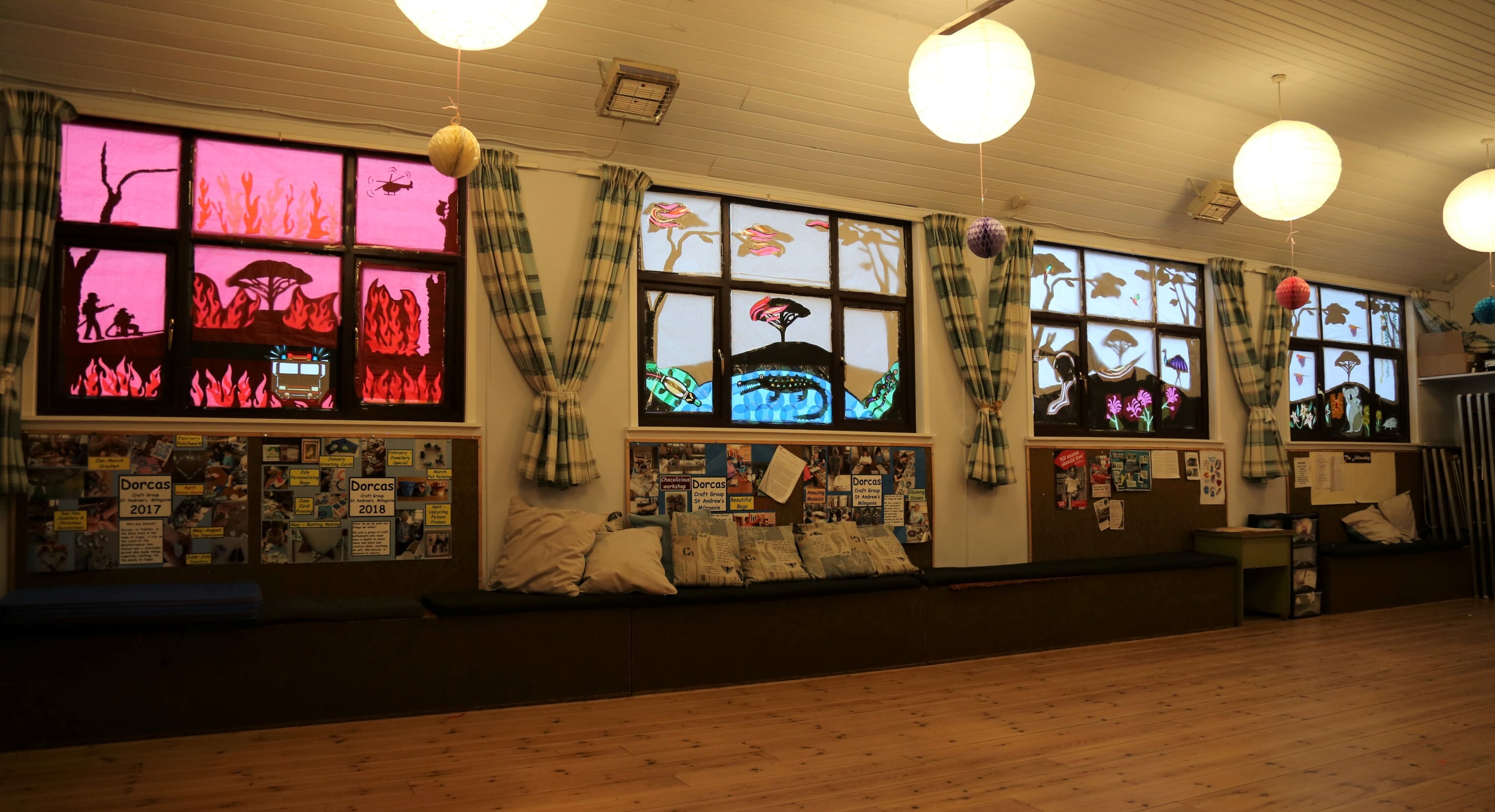 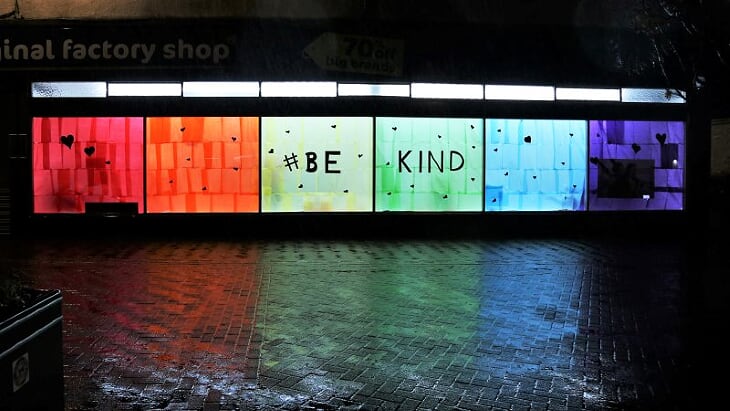